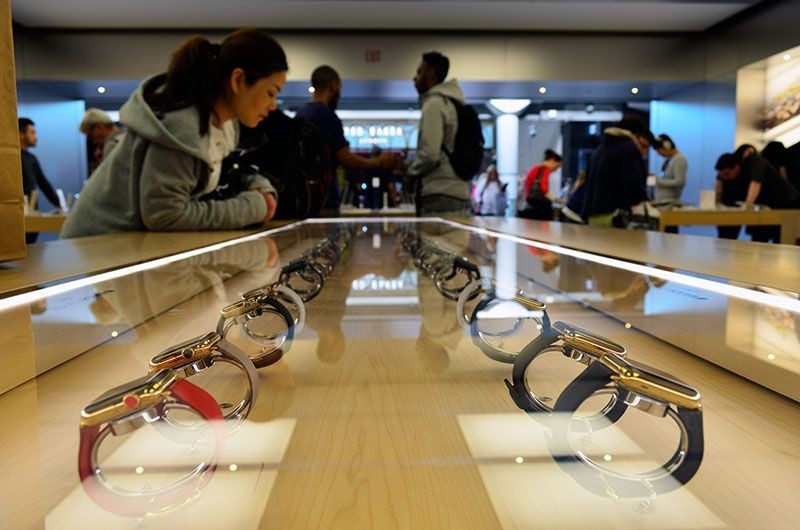 Building a computer into the watch form factor has been attempted many times but the release of the Apple Watch leads to a new level of excitement. Incorporating a version of Apple’s iOS operating system, as well as sensors for environmental and health monitoring, the Apple Watch was designed to be incorporated into the Apple environment with compatibility with iPhones and Mac Books. Almost a million units were ordered on the day of release. The Watch was received with great enthusiasm, but critics took issue with the somewhat limited battery life and high price.

Net neutrality, the treatment of all data sent across the internet as equal regardless of user, content, or platform, is one of the founding principles of the internet. Many Internet service providers (ISPs) and other technology companies opposed the idea by claiming it would discourage investment in infrastructure, while consumer advocates and civil rights organizations asserted that net neutrality protects freedom of speech and ensures the widest possible Internet access. The Federal Communications Commission ruled that broadband Internet access was included under the Communications Act of 1934, and therefore ISPs were required to follow FCC guidelines that include net neutrality as a principle. 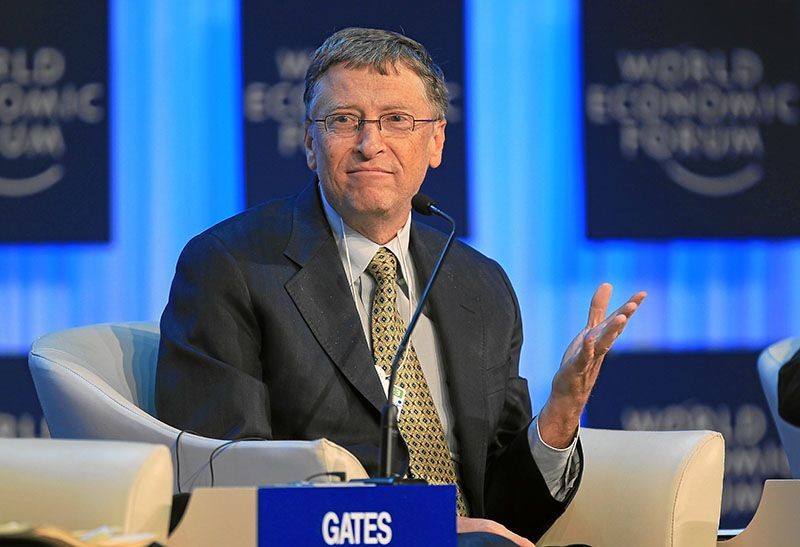 Microsoft co-founder Bill Gates joins a number of prominent tech gurus and scientists in revealing his thoughts on the potentially dangerous effects and unintended consequences of artificial intelligence on human civilization. Previously, Elon Musk, Stephen Hawking, and others had expressed similar sentiments. Those on the other side of the debate felt artificial intelligence would usher in an era of unprecedented human achievement, aided by the “minds” of humanity’s artificial brethren. While Gates and others felt that in the short-term intelligent machines would benefit mankind, they foresaw a future where more advanced super-intelligent machines could pose a grave threat to human existence.

Call or E-mail Us: